Of the various things in UT I do frequently a particular thing is I find an ideal map for me to edit multiple variations of, swapping monsters and weapons to make it more interesting. Some of these make it onto servers (don't share all of them, but the occasional) as everybody likes a weird challenge now and again.

To date:
Made about 70 of a map taken from He Who Must Not Be Named · https://unreal-games.livejournal.com/ta ... s-variants

Made about a dozen of the Dark Forest · https://unreal-games.livejournal.com/116266.html

So I've got a lot of monster packs that have variations of Krall in them, and I'd like to edit a map to use them on, where primarily the only weapons players/bots have is the Goa'uld staff weapon.. for a more fair fight. Ideally it would have a lot of Creature Factories, can be a straight shoot-em-up like that 1st link up there or a bigger space like the other 2 links, and have decent bot pathing. 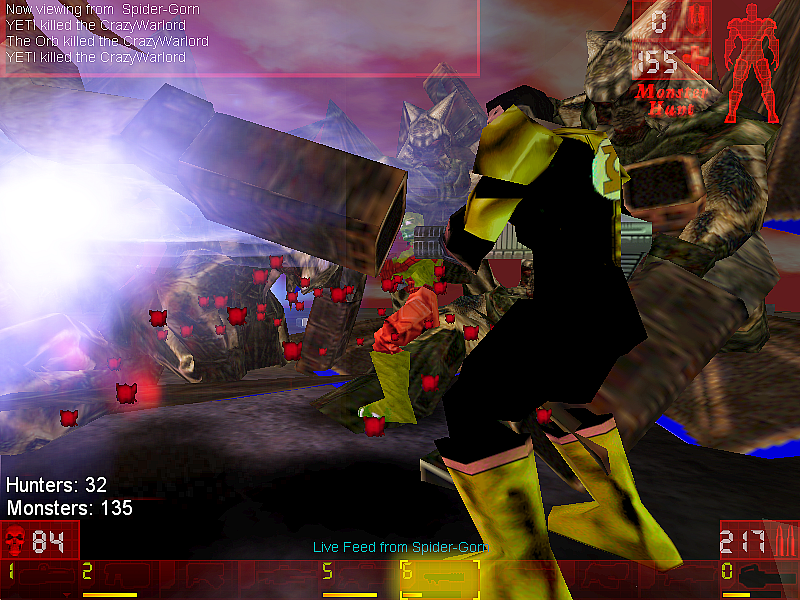 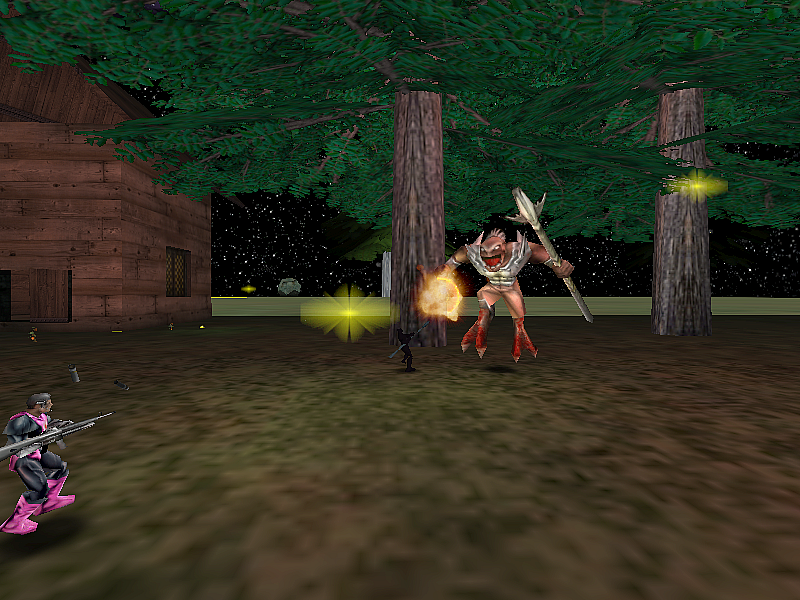 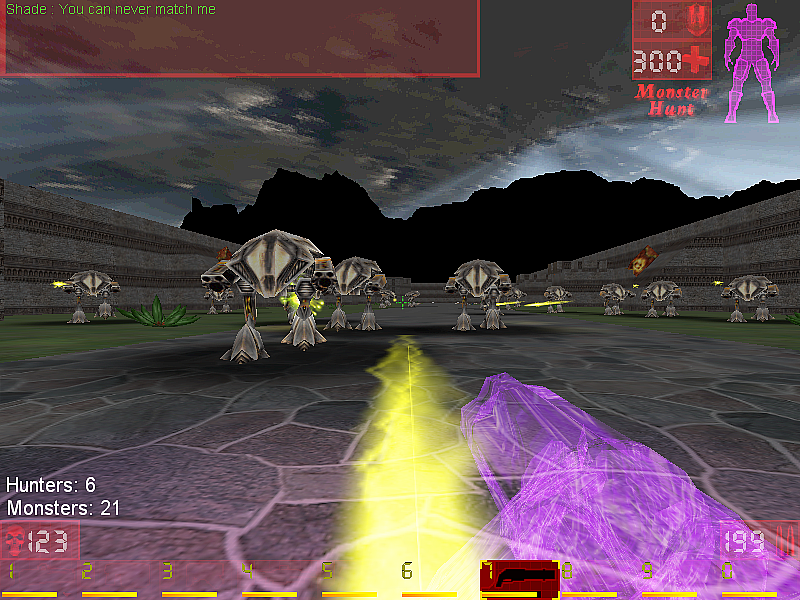