WelshBoy74 wrote:Are there going to be any more Dead City maps en? Been on them and enjoyed 1-4.

Didn't download em, i went on them online, i have tried looking for them though but can't find them to play offline, good maps fair play.

If anyone wondered if this pack was still under development, read below (screenshots below as well):

138 classes, more than 100 texture files, 73 new 3D models and 2 months of development later, the Cybot Launcher is finally ready (finished it today).
Like I said previouslly, this was the most complex part of the NW3 pack and it would take time to finish, specially since I never did AI or Pawn animations (ended up to find further engine bugs on the way too regarding pawns), never the development of a single weapon took me this much time, but personally I am quite glad I could at least finish it the way I somewhat intended to, plus the most difficult thing in the pack was achieved, so now the rest is "relativelly easy" to make.

Although it was quite difficult to make, it's very easy to use and quite fun as well. It's a weapon classified as "Super Weapon", which means Redeemer's class, plus they are able to battle eachothers and are fully optimized for team games (2 to 4 teams), specially visually.
It can carry up to 15 ammo, however you get only 5 ammo at pickup (so basically you would need to get 3 launchers to get 15 ammo).

The cybots will fight and can get killed, and they are (F and G stand for "Follower" and "Guardian" respectivelly):

#1 - Sentinel - Stationary cybot, attacks incoming enemies with its blaster (1 ammo needed);
#2 - Dual Sentinel - An advanced version of the Sentinel: it holds 2 blasters so it attacks 2x faster (2 ammo needed);
#3 - Android F - A cybot which can walk, run, jump, cut heads off while jumping, as also a blaster, dodges incoming projectiles (when possible), etc... and follows you around (3 ammo needed);
#4 - Android G - Same as Android F, but this one doesn't follow you around, it stays at the place you deployed until it spots an enemy (3 ammo needed);
#5 - Heli F - Flies around following you and attacking enemies with a dual blaster, and dodges incoming projectiles, however it doesn't fire a while doing so (5 ammo needed);
#6 - Heli G - Same as Heli F, but doesn't follow you, it stays where it was deployed (it still moves around though) (5 ammo needed);
#7 - Drone F - It's a flying cybot with much more freedom than Heli, faster, it makes much less noise and it's harder to hit, and at times it fires up to 3 sequences of 7 following projectiles to hit different enemies at range, can fire while dodging, and follows you around (8 ammo needed);
#8 - Drone G - Same as Drone F, but doesn't follow you, it stays where it was deployed (it still moves around though) (8 ammo needed);
#9 - Kamikaze - It's a suicidal exploding cybot: it charges up for about 3 seconds (making the center light bigger and brighter), and makes a huge explosion, covering an area slightly bigger than the Redeemer (8 ammo needed);
#10 - F-Field - Also known as Force Field, it simply won't let any projectile pass through it's boundaries, friend or foe, although anyone is able to fire projectiles from the inside. From each time it receives damage through the field, it gets smaller, however this is the only cybot which can regenerate and grow big again to its initial state. There's a an option in the ini to also kill enemy pawns attempting to physically invade the field, but it's false by default (8 ammo needed);
#11 - Vortex - By far the best cybot you will want to get your hand on: it creates a quantum vortex and pulls everything at its reach (except projectiles). It frequently discharges some energy to the ground breaking it and atracting further matter into it (12 ammo needed).

Also, as you might imagine, the release time of NW3 will be again delayed (I never thought to take this much time, even thought I somewhat knew a long was needed for this weapon in particular), but this time I won't stablish a time, instead I will say what's still left to be done to release the pack:
- Some addons and fixes to the core and some already finished weapons;
- The nukes (about 5 of them, including the new Megaton and UltimaProtos, been saving some core visual features exclusivelly for these 2);
- A simple melee weapon;
- A few "utilities" (2 or 3, easy stuff)
- A few mutators
- Some new pickups to replace the standard ones

So as you see, the release gets closer and closer, and the development is not stopped, and there isn't that much to be done. 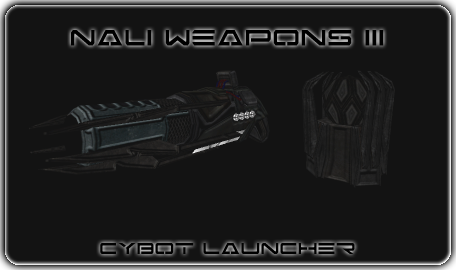 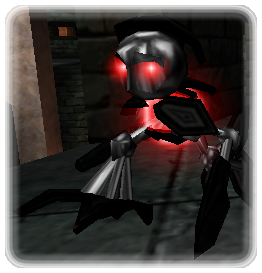 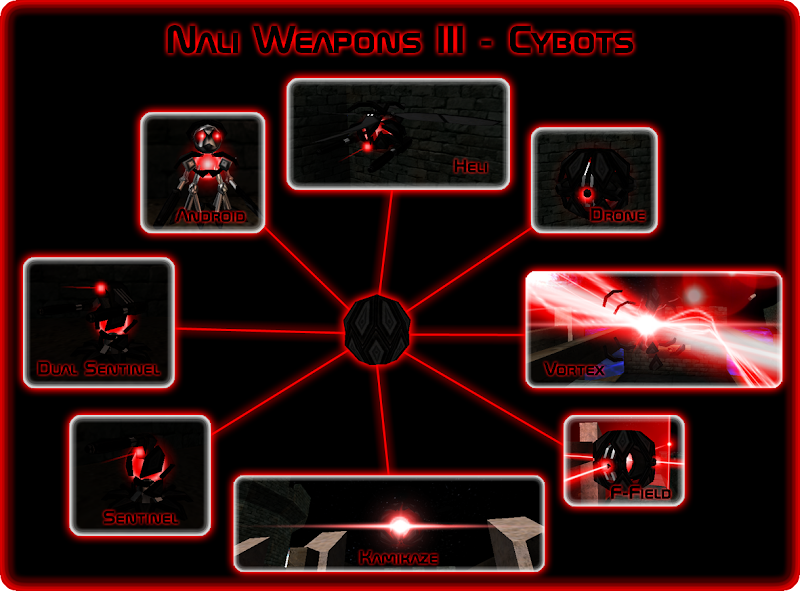 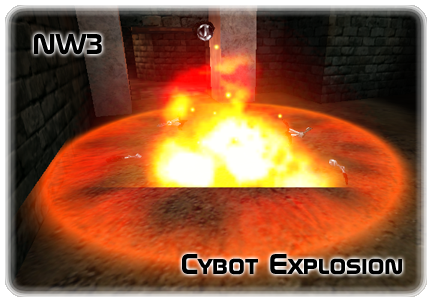 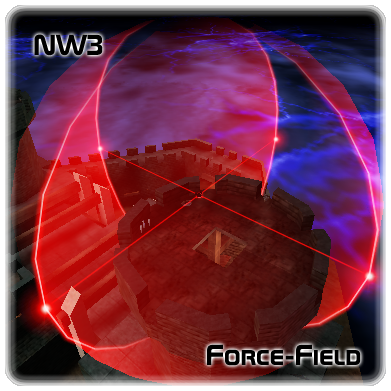 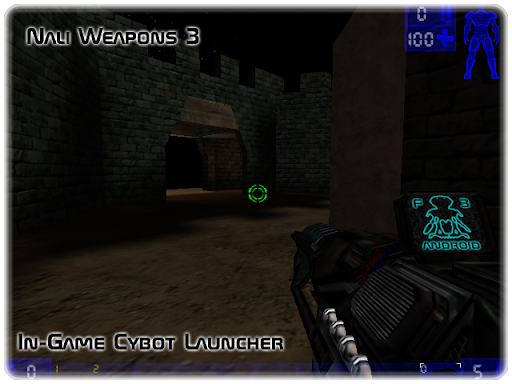 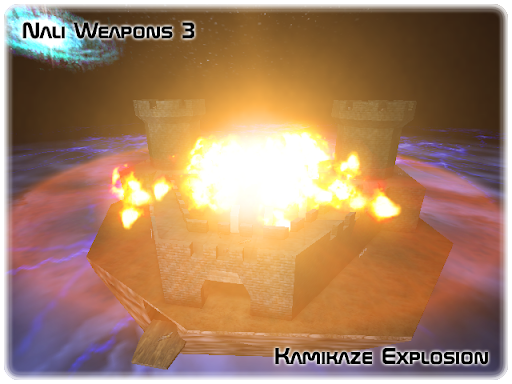 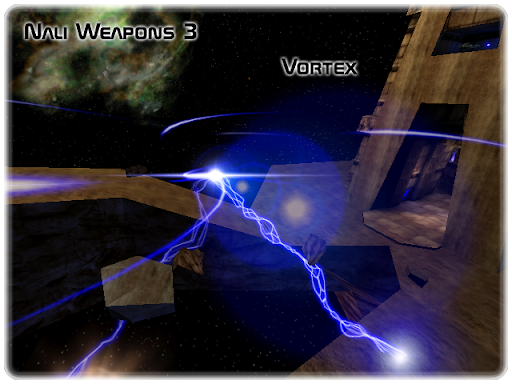 You make the best out there! Do you solo these?
Btw, it's been like 7months from when you announced this, when is it going to be released? Really want it! =D

"Do you solo these?" - What do you mean? If I did all these alone? (sorry, english is not my native language, so some expressions are strange for me lol)
But if that was the question, then: yes (like the whole pack), I have no one helping me in anything at all (that also gives more freedom to do things when I want like I want).

About release, I really don't know, but since I am starting the nukes now, perhaps more 2 months of developing, then beta-testing... idk.

What is your primary language then? LOL, I always thought you spoke English!
Hermskii
Top

Hermskii wrote:What is your primary language then? LOL, I always thought you spoke English!

My primary language is "portuguese", I am from Portugal after all lol

Hey, my weapons of nali II are visible to me, but invisible to my LAN players, i added this to package thing: ServerPackages=NaliWeaponsIIX
But still invisible, PLEASE help me contact me on msn: agmathoera@hotmail.com or send email.
Top

I think I will reply right here: where exactly did you place that "ServerPackages=NaliWeaponsIIX"?

To people following this mod, I forgot to make an update relative this here.
I made a new development update with a new screenshot (Nuclear Launcher) and a second video preview showing up the new weapons and 2 nukes (fully the level 4 one and a bit of level 5 at the very end of the video). 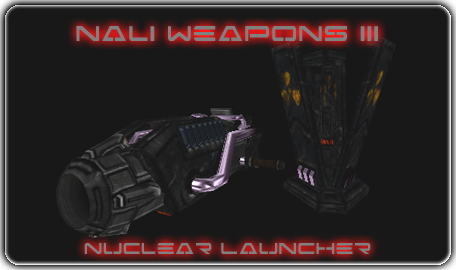 New UltimaProtos (weapon, only skinned, with no fx and no animation whatsoever, therefore I still didn't make the charge up or any effect from the firing sequence, but is going to be a 5 seconds or so charge up with "several stages"): 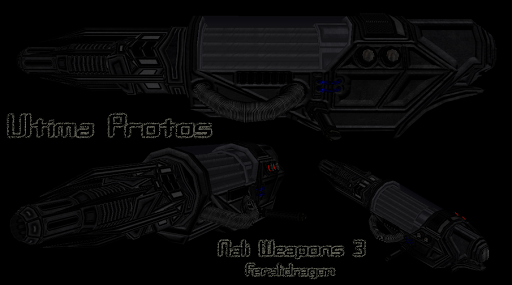 And for the ones who still didn't see the new Megaton, here it is as well (this one is finished, with both online and bot support, with decoder and password and all, being the main feature the ability to setup the time/password with the 0-9 keys with full animation): 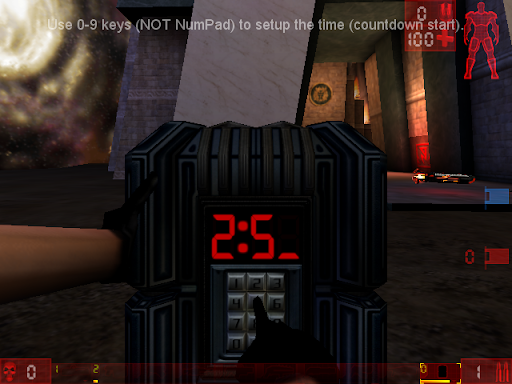 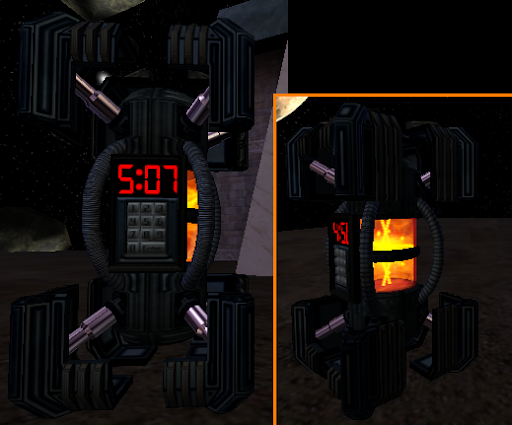