it will be a like you can maybe see a jungle themed map (I just love that setting), set somewhere in the lost and deepest untouched rainforests of Na Pali.
So far I have built the base complex of the map: Terrains, textured and aligned. 6 total, connected through caves. No lighting so far, the archi is not finished either.
Later I will also add (some more) vegetation, so far only tree giants placed (trunks are brushes of course).
The map is pretty linear built (which has it reasons). Lighting will be a little bit darker, maybe with tourches and so. I dont know it yet.
About releasing: The map is planned for a ut99.org cmp2 bonuspack. (but it can be also seen as stand alone pack, because the mainpack and the patch will not be requiered for playing).

With this opportunity I want to thank skillz again for hosting our pack + patch.

Maybe it's just the lighting.

I like the idea of it though with it being a jungle themed map and all.

Lighting? 16 Bit? Those are UnrealEd Software Screenshots, there is not even any lighting so far. The map is currently only pre-alpha.

Creavion wrote:Lighting? 16 Bit? Those are UnrealEd Software Screenshots, there is not even any lighting so far. The map is currently only pre-alpha.

OHHHHH now it makes sense on why it looks weird. You're looking through walls from the other side.

Really like the detail in the map so far, when can we get some in game screen shots? 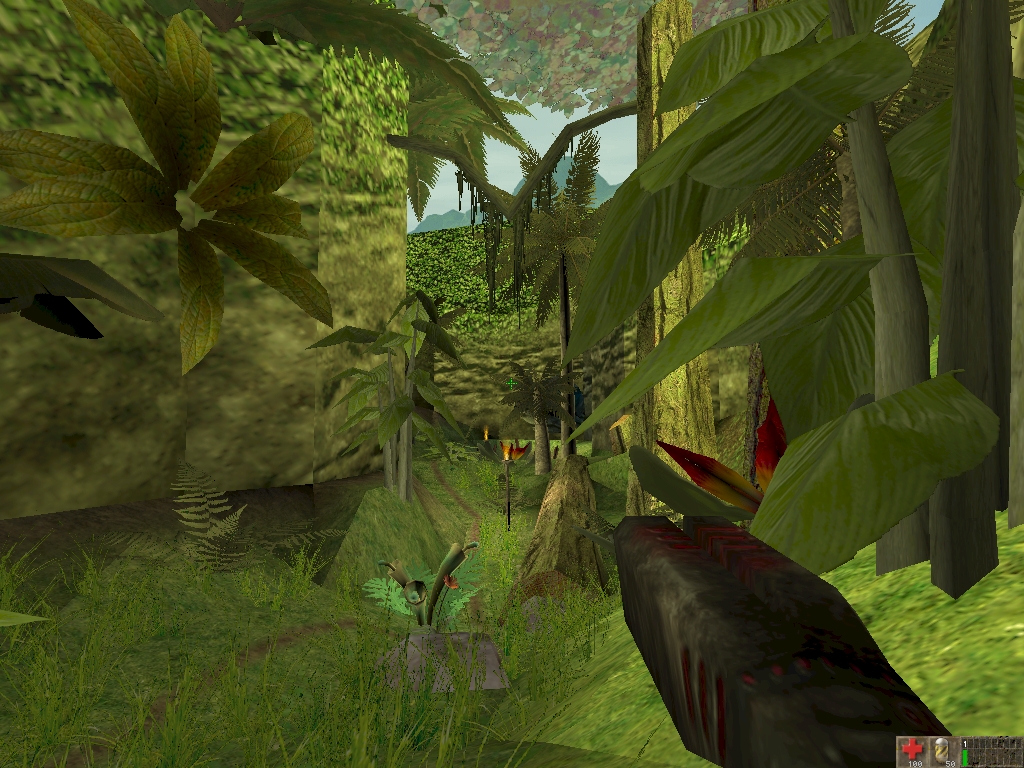 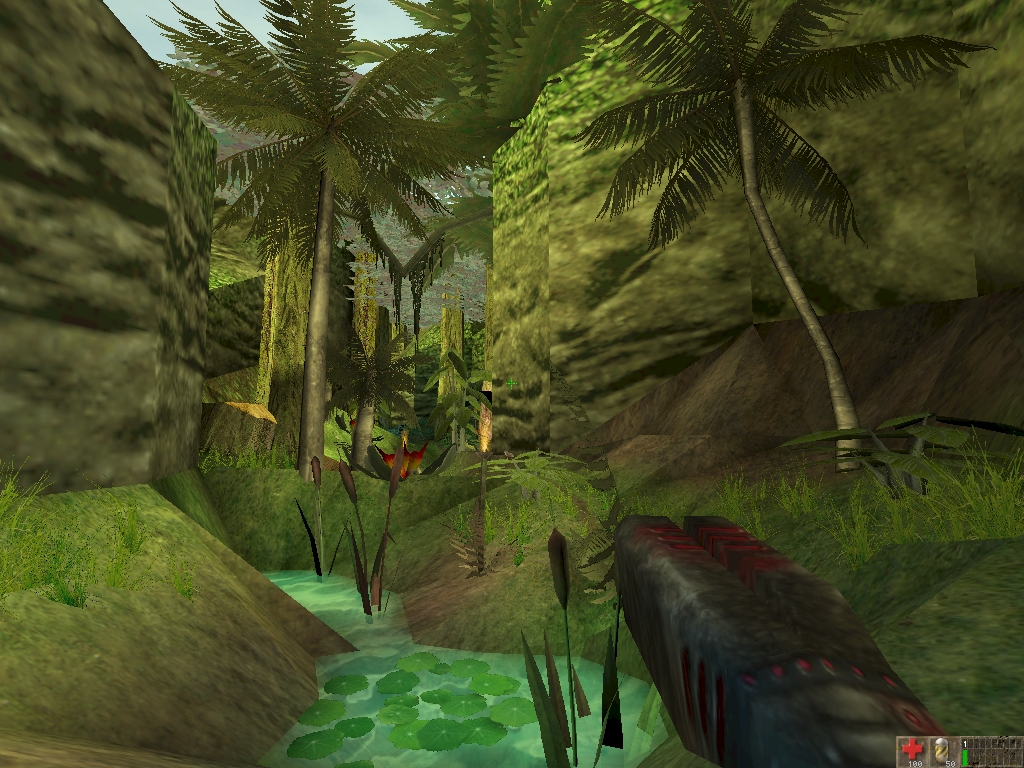 Pics got a Gamma of 2.0, so in case you have a modern screen and you see it extremely bright, it is not really that bright.
Top

Actually I wanted to release that map already this weekend but it will take a little bit longer.
I wanna deliver the map also as a single player version (althought it is pretty short).
I get some help for the sp version, but my help is in the exams atm, 2 weeks maybe then you can play it.
But no disappointing news without at least some shots, also showing you the support of S3TC textures.
(plz no "S3TC only causes problems" whiners, the package was compiled by DieHard, so everbody who knows his project on unrealtexture.com knows it works, also tested already on my machine with two installs of ut, first one with normal textures as server, second one with S3TC texture pack version, could enter my own server without problems)

Although I have to admit, some textures with S3TC does not look that great as I hoped, other ones meanwhile look better as I imagined.
Top
Post Reply
11 posts