Over this Memorial Day Weekend, and coupled with an unusual work schedule for understandable reasons, I had something of a 5-day weekend. With not much else to do, I went through all my CTF maps and checked which ones might benefit from added UTDMW (Warlords) & UTDMT (Titans). All in all, I edited about 2 dozen maps.

This one was first because I thought it could do with UTDMW and it had things that needed fixing. 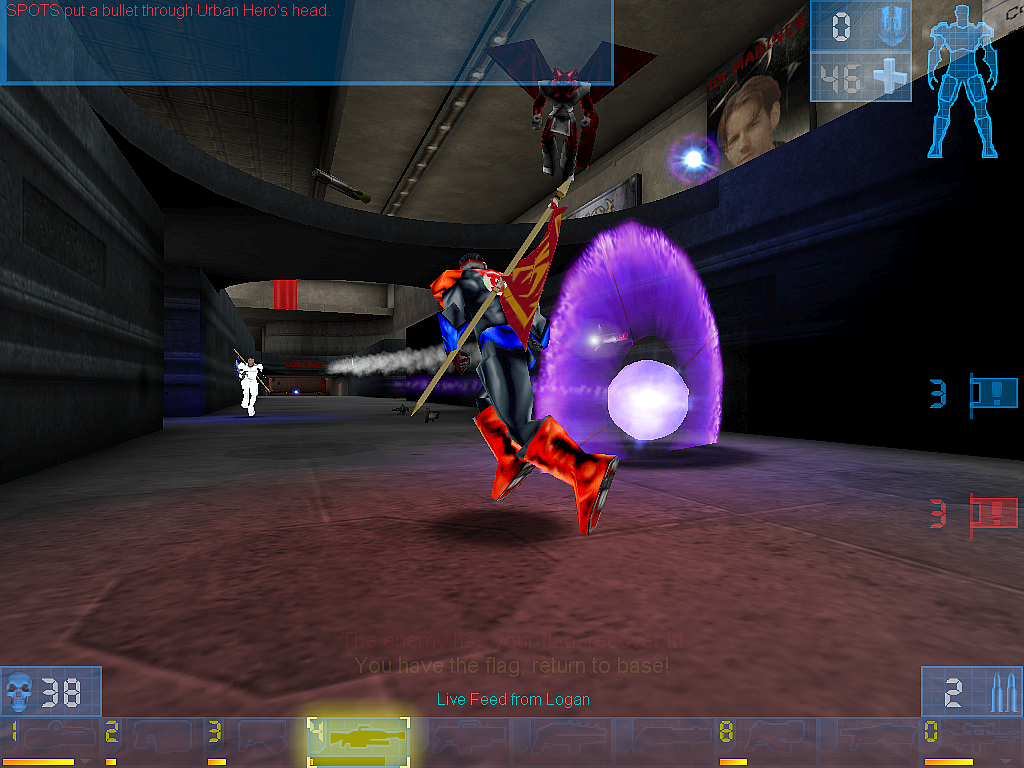 Flags in the bases are supposed to say the name of the soda listed for that side, but the Red Flag wasn't setup right. It looked like a normal flag, so I had to fix the skinning of that. Flags look the same as always when picked up, but when in the base they're supposed to have Coke on the Red & Pepsi on the Blue.

I added an IntroBoss on either side of the spawn-in level, it's separated from the entire map, only can spawn in there before exiting to play. A long time back someone made a Coca-Cola/Pepsi skin for the Boss model, unrelated to this map... I think, so I used the skins from that in those instances.

Needed a pic for the selection window too... found something amusing.

All in all, I think this is very fun. 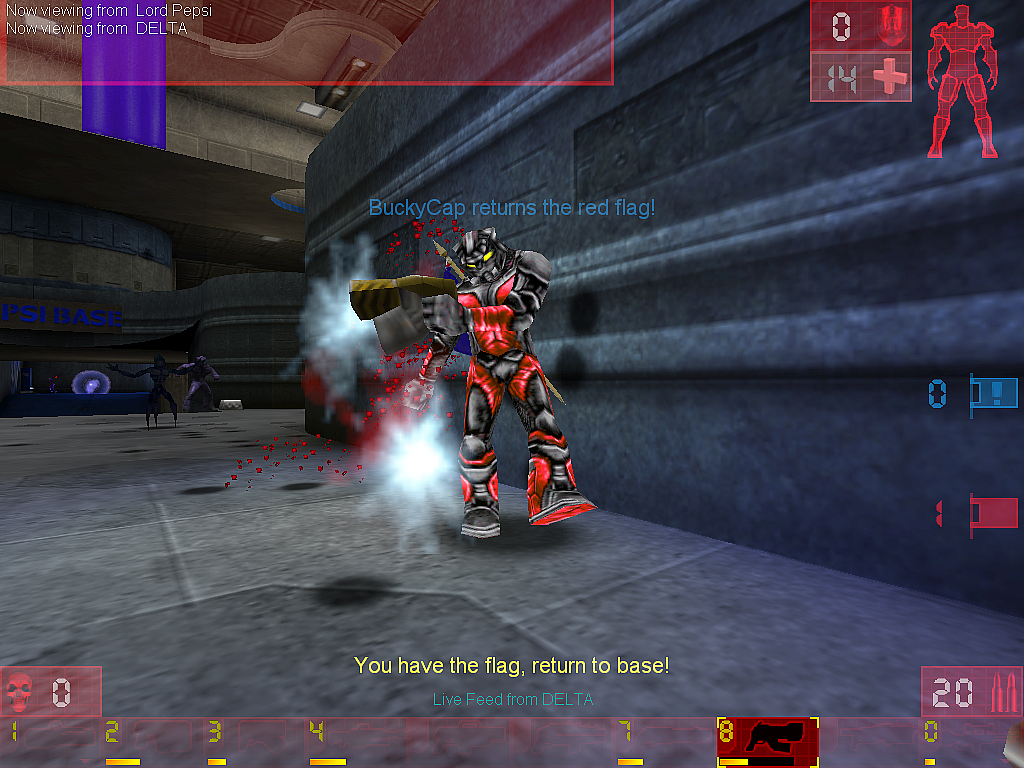 Re: Cola Wars for CTF