This is an edit of one of my old edits, specifically this one · https://unreal-games.livejournal.com/89737.html 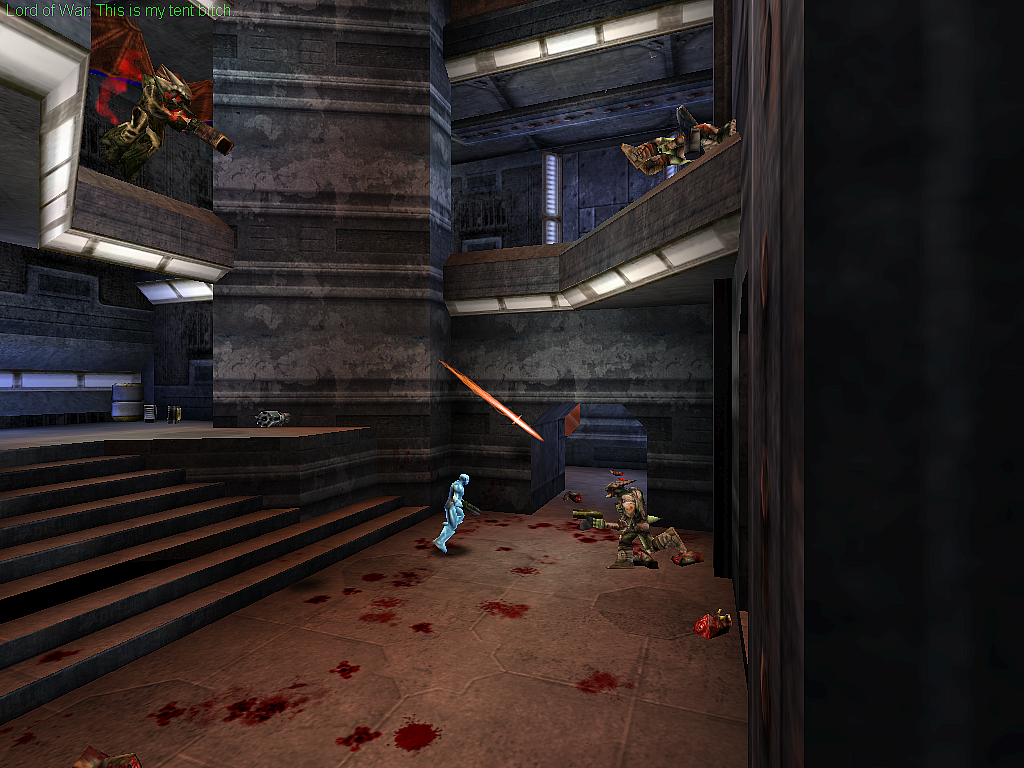 Maps I edit with UTDMT and/or UTDMW I didn't used to add those to the title, like the old version of this map... and I've been meaning to update this for awhile, so this new one I've corrected that.

Like the previous version, there's 2 UTDMT slapping the piss outta each other on the nearby moon. Kinda named after 2 folks in the UT-community that have been on my mind recently. I also added a UTDMW, outside of team games I tend to name singular placements "Lord of War" lately, and 1 SkaarjPlayerBot.

Figure if anyone ever hosts this map and anybody pops on their server, even if there's no other players at least they can fight those 2.

Re: Rebooting the reboot