Jewel of the Warlord: CTF & CTF4

Jewel of the Warlord: CTF & CTF4

More often than not I tend to play MonsterHunt online and Capture the Flag offline, because MH is pretty crystal clear and it's everybody against the monsters, but CTF online folks tend to play the game less than setup their bases just to kill whoever comes for them; played basically like Team Deathmatch with bases. 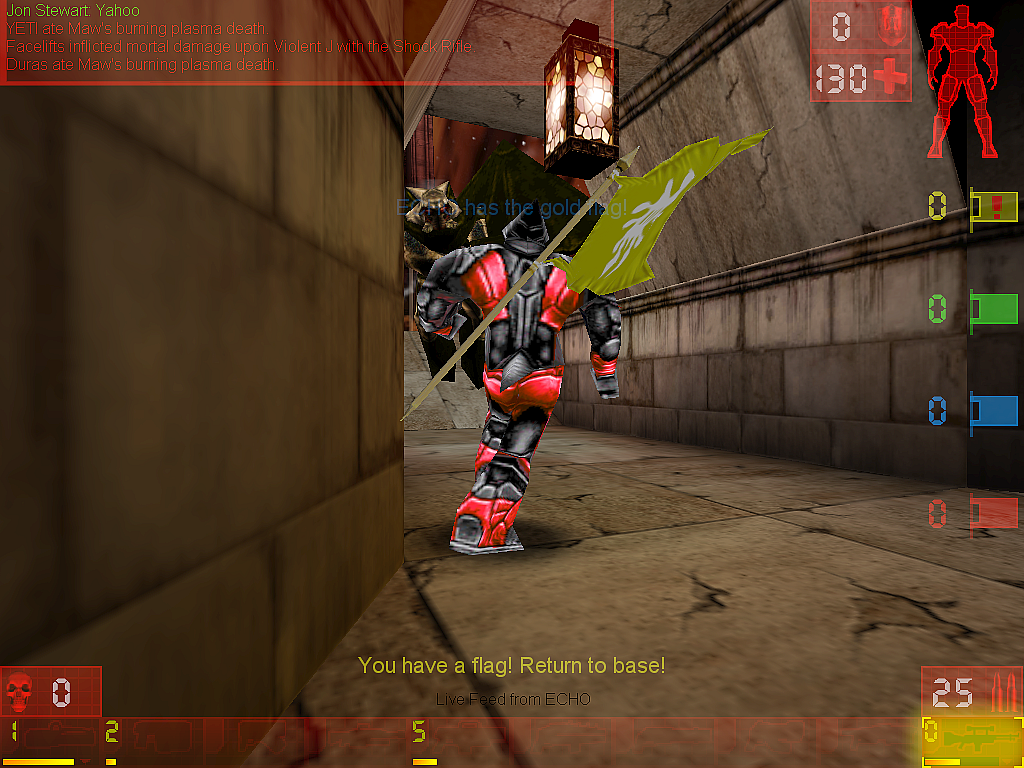 JewelOfTheWarlord is one of my fave CTF maps, and it comes in that and CTF4. Part of why I started editing Team Monsters onto these kinda maps is to make things more challenging, as they're unpredictable. They play to their team but they don't much care about the flag and unlike the other bots they don't follow orders. So you have to keep an eye out for the ones on the other team because the only thing they want to do is kill anyone not on their team. 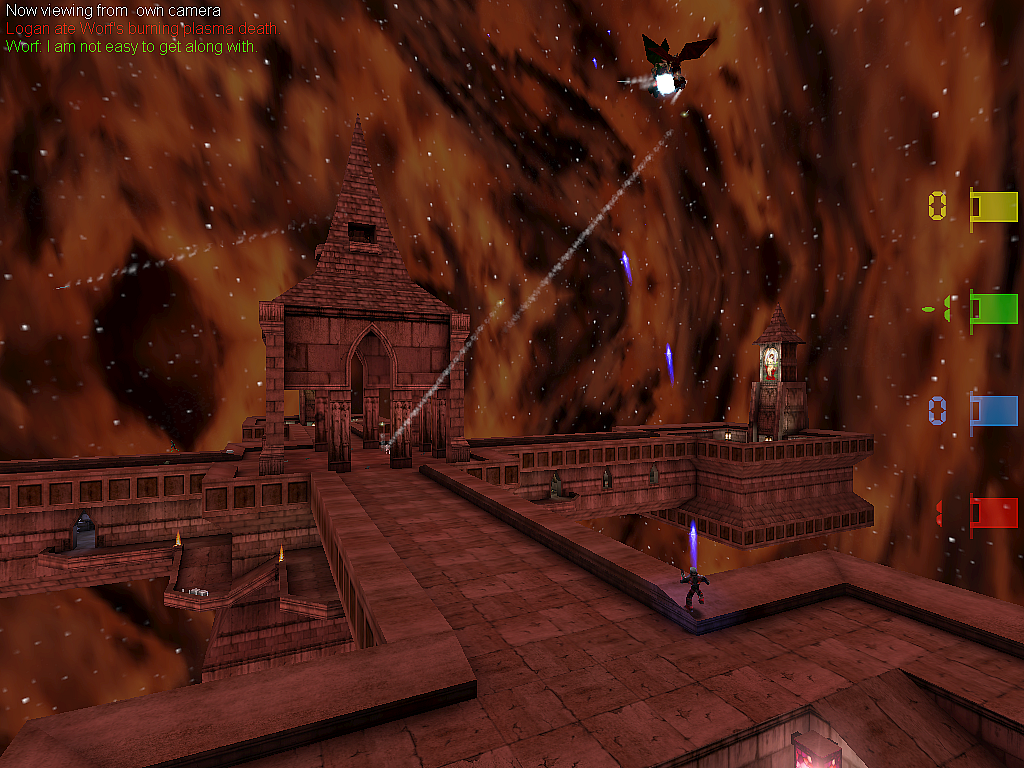 It's kind of ironic the thing I love about them is the same as what I complain about how folks play CTF online.

There's plenty of room for those with flying mutators though it's hard to determine exactly where the edges of the map are.

You'll need this for the CTF4 gametype:
http://www.evilut.com/MultiCTF2Beta5_ZIP.zip