If you've uploaded files to the FTP, then post in here so the staff will know what to do with them.
Post Reply
4 posts • Page 1 of 1

1st time I played MH-(UTW)BoomBoomBridge-v2 I marveled at how much it looked like a CTF map, and not just the identical bases on either side of the bridge but also the setup inside the bases just looked like it was designed for CTF play. So I'd been toying with the notion of converting, bouncing the idea off a friend (he's a wizard at pathing) when I was informed it was originally a CTF map. 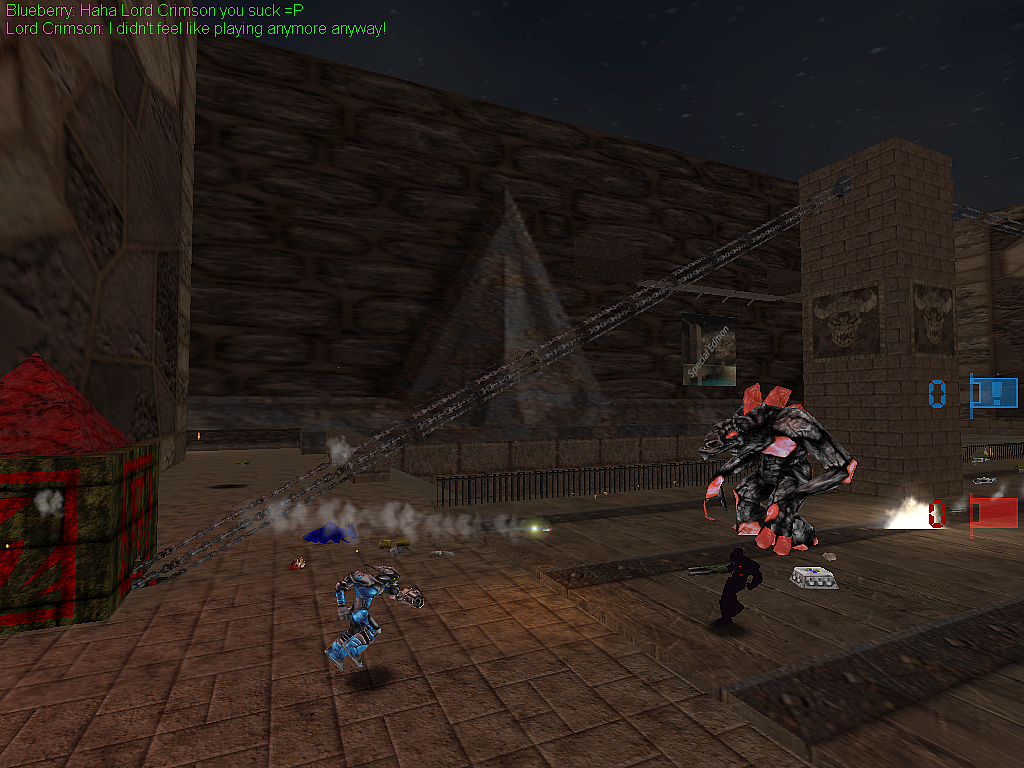